The Internet is noisy. Online users are flooded with so much information about different products that many have developed a mental block against product advertising.

If you're launching a new product, check out the below ideas on how to break through that block and really make an impression.

Pre-launch is one of the aspects of product launches that has been most abandoned in the past 10 years. However, the advent of social media has correlated with a resurgence in the popularity and effectiveness of teaser campaigns. Consider making a big splash by making your teaser campaign multichannel and social-media- focused.

Social media is almost perfectly designed for teaser campaigns. Traditional teaser campaigns fell out of fashion, because it was almost impossible to measure return on investment. A print ad was incredibly unlikely to be shared with anyone besides the person to whom it was served. But social media has totally changed that.

Second-long videos or cryptic images can travel quickly, building excitement for your campaign. Even if your customer skews older, social media can still be extremely successful for your product. An article released by Social Media Today in 2015 showed that 60 percent of users aged 50-64 are active on Facebook.

As an experienced outdoor company, you've already got your standbys. You probably have a group of writers you contact whenever you release a new product. Maybe you even work with a specific publication to get coverage on how your product performs. But you can extend your reach even further by connecting with another group of important publishers: social influencers.

Social influencers are a new form of celebrity. They are usually highly niche individuals who have an extremely large reach on the internet. In fact, it has been estimated that 60 percent of views on the internet are driven by the work of 30 percent of its users! If you can interest bloggers, vloggers, Instagrammers or other influencers, you have the potential to send your message out to their entire networks.

You can find these social influencers through some good, old-fashioned research. But there are also lots of helpful tools out there, like BuzzSumo or Klout, that allow you to find influencers and bloggers through keywords.

Just because the launch is over doesn't mean your work is. This specific campaign may have been completed, but you know that, in another few months, you'll have another product to launch.

Pay attention to what your customers were saying during your launch. Set up Google Alerts and social mentions to notice every time your product is mentioned online. Reward positive comments and press by thanking your customers. Consider setting up a rewards program for anyone who was an active participant in your launch campaign.

Similarly, don't just ignore negative press and comments - respond personally to anyone who had a bad experience with your new product. Ask people for reviews on Facebook or Google so that you can paint online visitors an accurate picture of how consumers feel about your outdoor product. And consider the reviews honestly, so you can take the feedback into account for your next product.

How to Stay Focused on Your Brand During the Coronavirus Pandemic 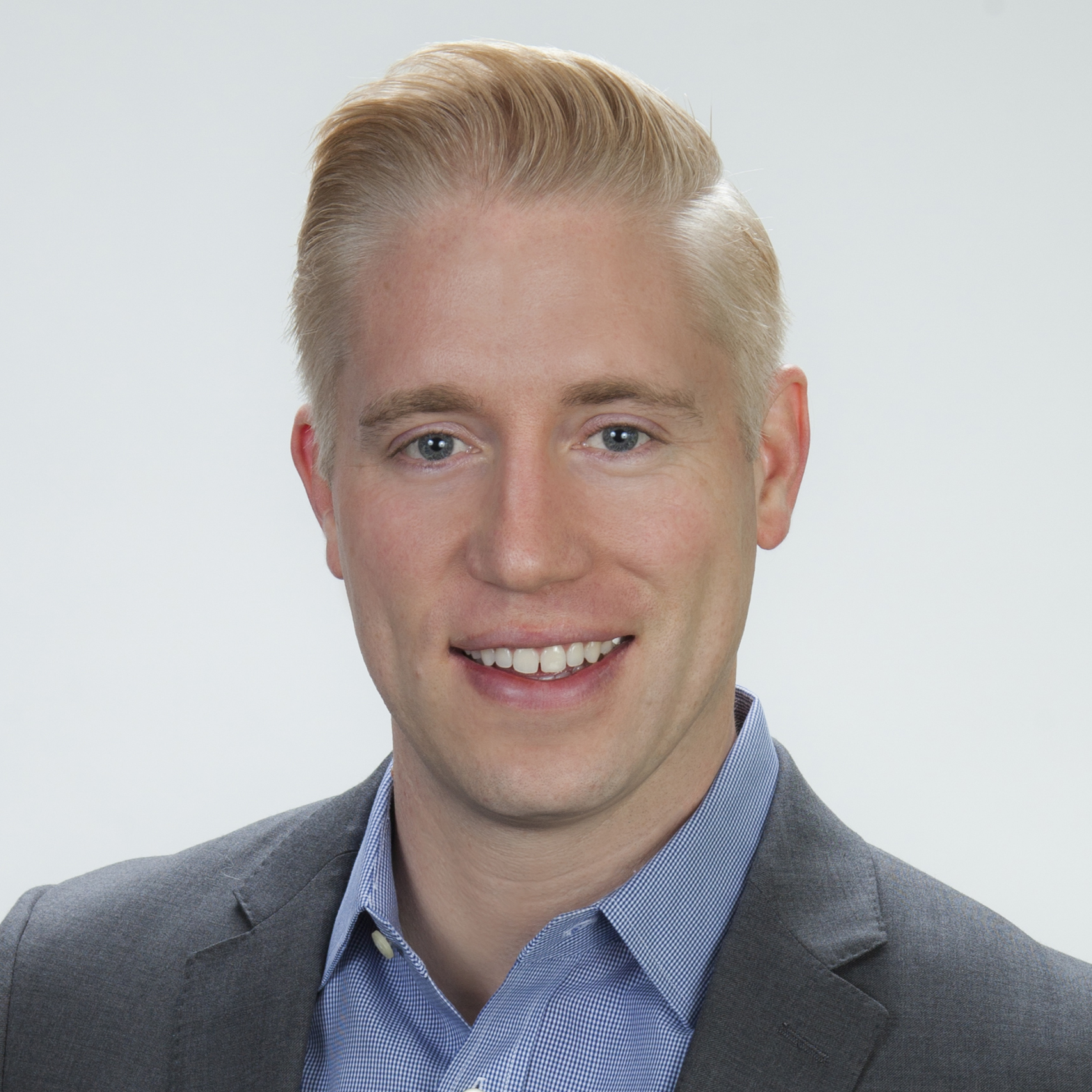 Who's the glue that holds the whole operation together? Well, that's Eric. From its inception, Eric has served as a leader for the Epicosity team, from co-founding the agency to providing strategic leadership throughout its growth and expansion. His guidance has been integral to agency decision-making, from what services we offer to which industries we focus on to hiring the right staff to meet client needs.