With about 72 million strong, Generation Z—or those born between 1996 and 2010—will soon account for as much as 40 percent of all consumers, according to Fast Company. The problem, though, is that industry thought leaders, including those in college and university marketing, aren't yet considering how they will effectively communicate to this demographic in the coming years.

Epicosity recently attended the American Marketing Association Symposium for the Marketing of Higher Education, where Jaime Casap of Google made note of some key findings for higher ed marketing to Gen-Z.

Gen-Z is the first generation that has always had easy internet access and mobile technology—this means they're the most technologically fluent generation and can recognize the value of their attentions. They don’t sit through ads or heavily sponsored content—they want resources, channels and profiles that give them what they’re looking for, whether it's entertainment, knowledge or tutorials.

This is a generation that came of age in the "Great Recession." In fact, 60 percent of this target audience worry about work and have seen the impact that unemployment has had on their families, from their parents to their older siblings. They care about what career outcomes look like for them, and they’ll look to get the practical skills to accomplish these outcomes.  Universities need to give them hands-on experiences early and often. They also care about course, class and professor selection, with 72 percent wanting to design their own course of study or major.

Generation Z has a fairly constant worry about what's going on the world. This is a group of young people that grew up during the 9/11 aftermath and is constantly barraged with news stories of terrorism and gun violence—there's a firm belief the "world is dying." Instead of asking the question, “What are you going to be when you grow up?”—college marketers need to begin asking, “What problem do you want to solve?”

Being perceived as “cool” by peers still matters. Members of Gen-Z consider brands that are innovative and impactful to be cool. For example, Tesla is considered by many to be one of the coolest automotive brands, and Apple is often considered the coolest among consumer technology companies. But what makes these brands "cool?" Cool brands have successfully developed a narrative that is associated with societal advancement, stewardship, informality and entrepreneurship.

Generation Z is the most ethnically diverse generation in recent history. As such, they are big supporters of equality and multiculturalism. They expect brands to espouse these values as well. Members of Gen-Z aren’t afraid to get involved in social movements they care about. According to EY, more than 25 percent of Gen-Z respondents surveyed said they had boycotted a brand because it did not align with their moral views. That's why putting your college or university's values front and center by showing off the good works your staff and students perform can be a strong selling point for application.

Institutional Branding: How to Become a Beacon During Uncertainty

How Higher Ed Can Navigate the Coronavirus Pandemic 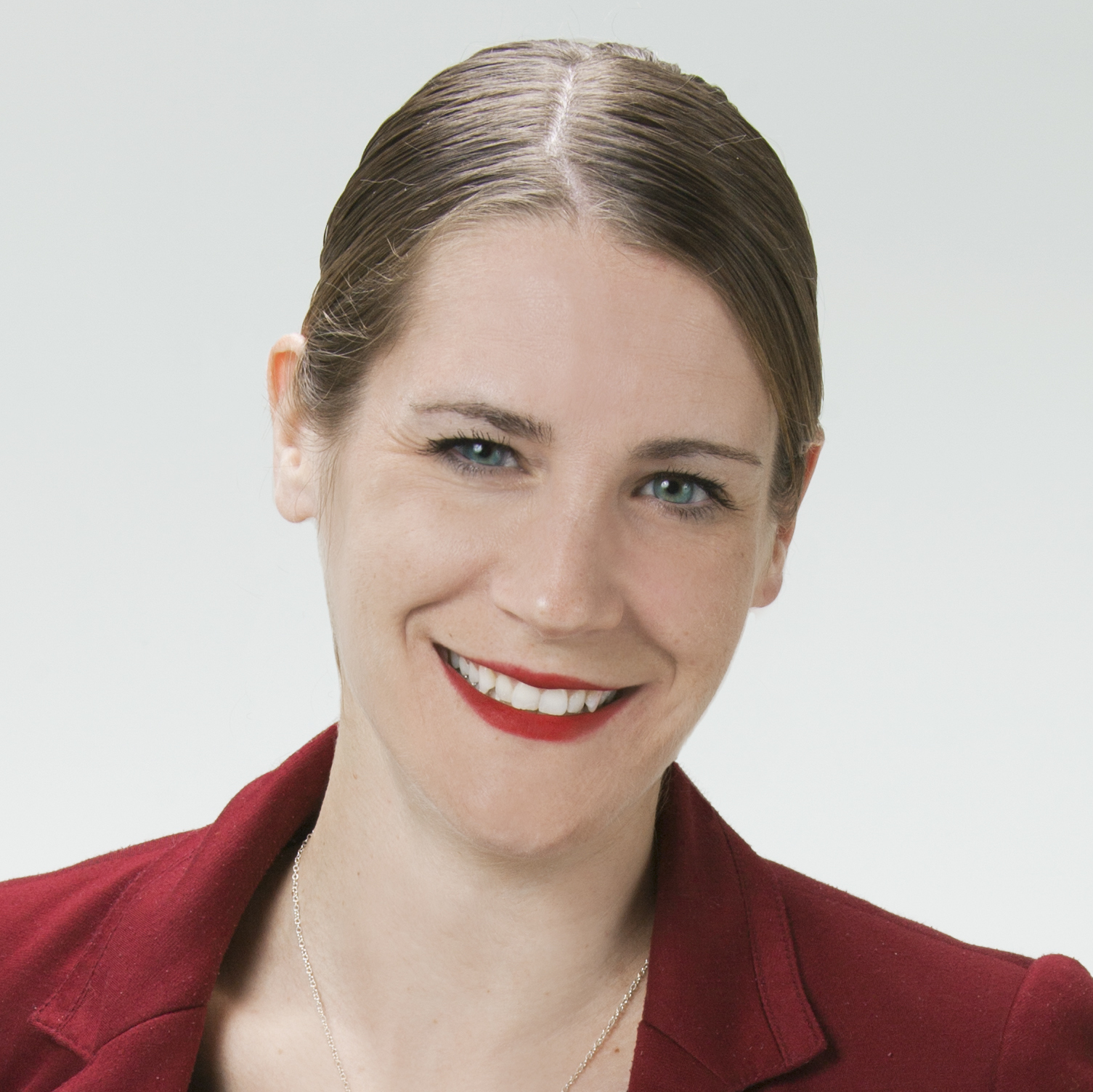 Everyone needs a Heather on his or her team. She's a planner, a brand-builder, an account manager extraordinaire – she's no slouch. Thanks to a lengthy résumé working in the outdoor, finance, marketing technology and agriculture industries, she's an organizational wizard who's stellar at achieving success for her clients.