There’s a plethora of opportunity for advertisers trying to specifically market to college students these days. According to an ECAR study, 95 percent of undergraduate students own a laptop or a smartphone. But how are they using them? And, more specifically, what apps are they using? There are more than 2 million apps available in Apple's App store. Luckily, we have data to weed out the irrelevant.

Here are six mobile apps that college students actually use.

Instagram is dominated by younger users. An impressive 67 percent of Instagram users are within the 18-29 age range. According to Hootsuite, 200 million users visit at least one business on Instagram daily, and there’s a good reason to. Instagram is primarily a visual medium, with some great opportunities to showcase products. Use stories or multiple photos per post to optimize your release. Instagram even includes a shop category where you can directly link photos of products to a website for sale. Instagram is also owned by Facebook, so there’s great opportunity for cross-promotion.

Spotify is one of the biggest music streaming platforms out there. Boasting 248 million monthly users, its largest demographics is millennials and Gen Z. For marketing, Spotify allows you to reach listeners in specific regions, states and cities. You can also hone in on specific audiences through their age, gender, interests and behaviors. If you want to go the extra mile, you’re also given the opportunity to sponsor playlists. Combining your message with music is a fun way to grab people’s attention—especially a younger audience.

Snapchat is all about the kids. Approximately 77 percent of college students use Snapchat at least once a day. Being a platform that is solely on mobile devices, Snapchat gives you the opportunity to market no matter where students are… as long as they’re with their phones… which they most likely will be.

By the numbers, Pinterest is a very interesting social medium. Pinterest has stated that 85 percent of its users access its site through a mobile device, and 87 percent of users said they’ve purchased something because of Pinterest. With such high numbers of users going to Pinterest with purchasing on their minds, it’s a no-brainer for brands to advertise on Pinterest. Whether you’re trying to promote a college program or the latest energy drink… there’s probably a pin for that.

YouTube has more college student mobile viewers than cable TV networks do, and millennials prefer YouTube two-to-one over traditional television. YouTube boasts more than one billion plays every day, giving users the opportunity to monetize content and advertise before, during and after videos.

It’s the new Vine. TikTok is another social media channel that allows users to share short, 15-second videos with the ability to add effects, filters and music. And lots of college-age people are into the craze. In the United States, 60 percent of TikTok’s monthly active users are 16-to-24-year-olds.  Advertise on this unique platform through brand takeovers, native videos and hashtag challenges.

Institutional Branding: How to Become a Beacon During Uncertainty

How Higher Ed Can Navigate the Coronavirus Pandemic 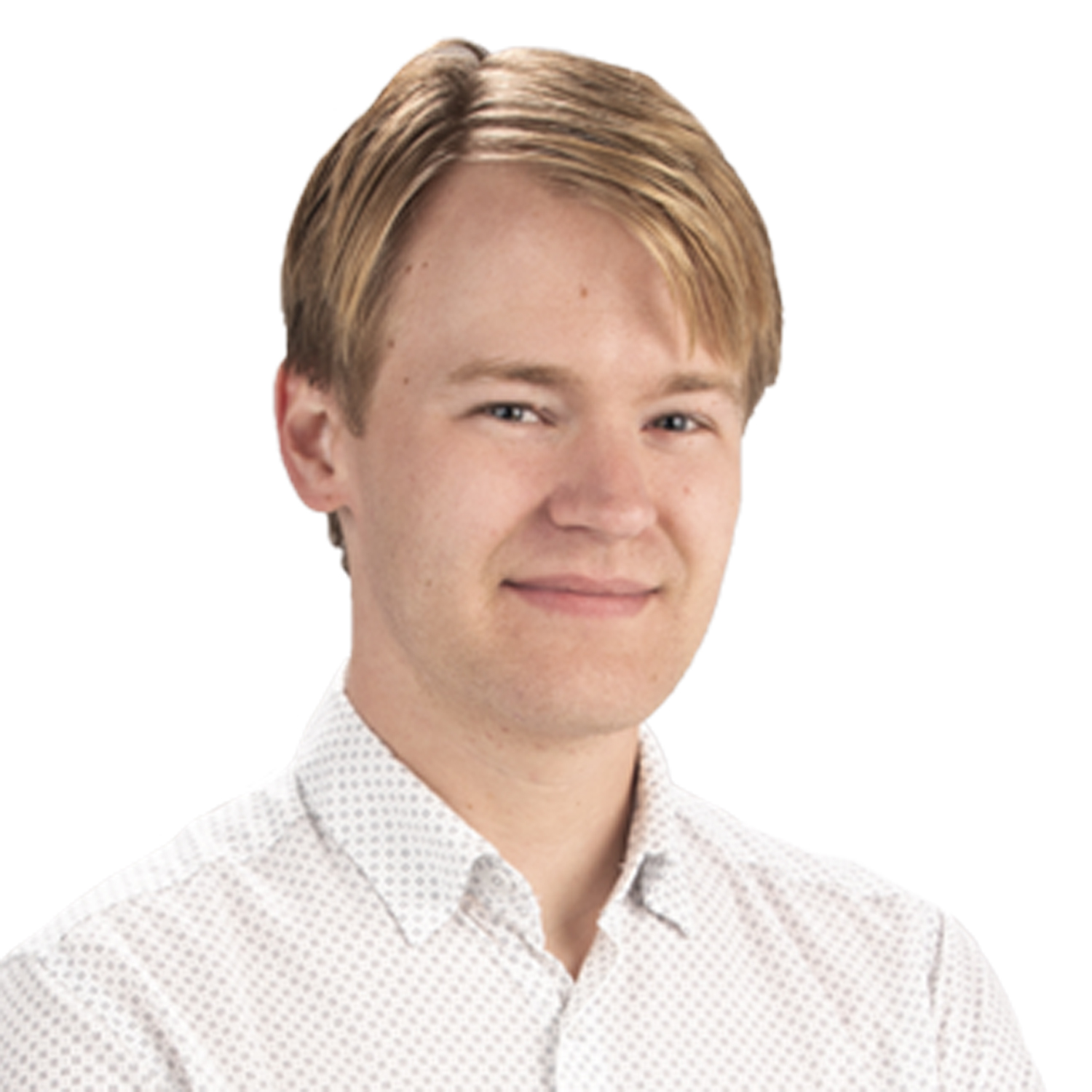