Epicosity is pleased to share that our CGO and partner, Justin Smorawske, was recently named as one of Prairie Business Magazine’s "40 Under 40" list, an annual rundown of business leaders, CEOs and senior managers in North Dakota, South Dakota and western Minnesota who are 39 years of age or younger that showcases “the best and brightest young business leaders the region has to offer.”

Justin’s path toward building a successful international marketing agency began right after college, working in sales at Citibank while simultaneously building a video production firm on the side. New Wave Productions grew from a wedding-videography company to a full-fledged advertising agency in 2008, adopting the moniker Epic Multimedia. Through some key partnerships and connecting the right people at the right time, Epic grew toward a company rebrand in 2013—Epicosity. Capitalizing on growth areas in the industry, Justin built up his staff to accommodate clients across 23 states and six countries, eventually outgrowing the Epicosity’s long-time space in east central Sioux Falls and revitalizing an unused space downtown. Since moving in 2016, Epicosity has more than doubled its staff and increased its production capacity to become one of the key advertising agencies in the region, named to the Inc. 5000 list of the fastest-growing companies in America four times over.

Prairie Business Magazine is a regional publication highlighting business and its leaders in the area. Recognizing and honoring the talented workers in the region is a chief goal for the publication. 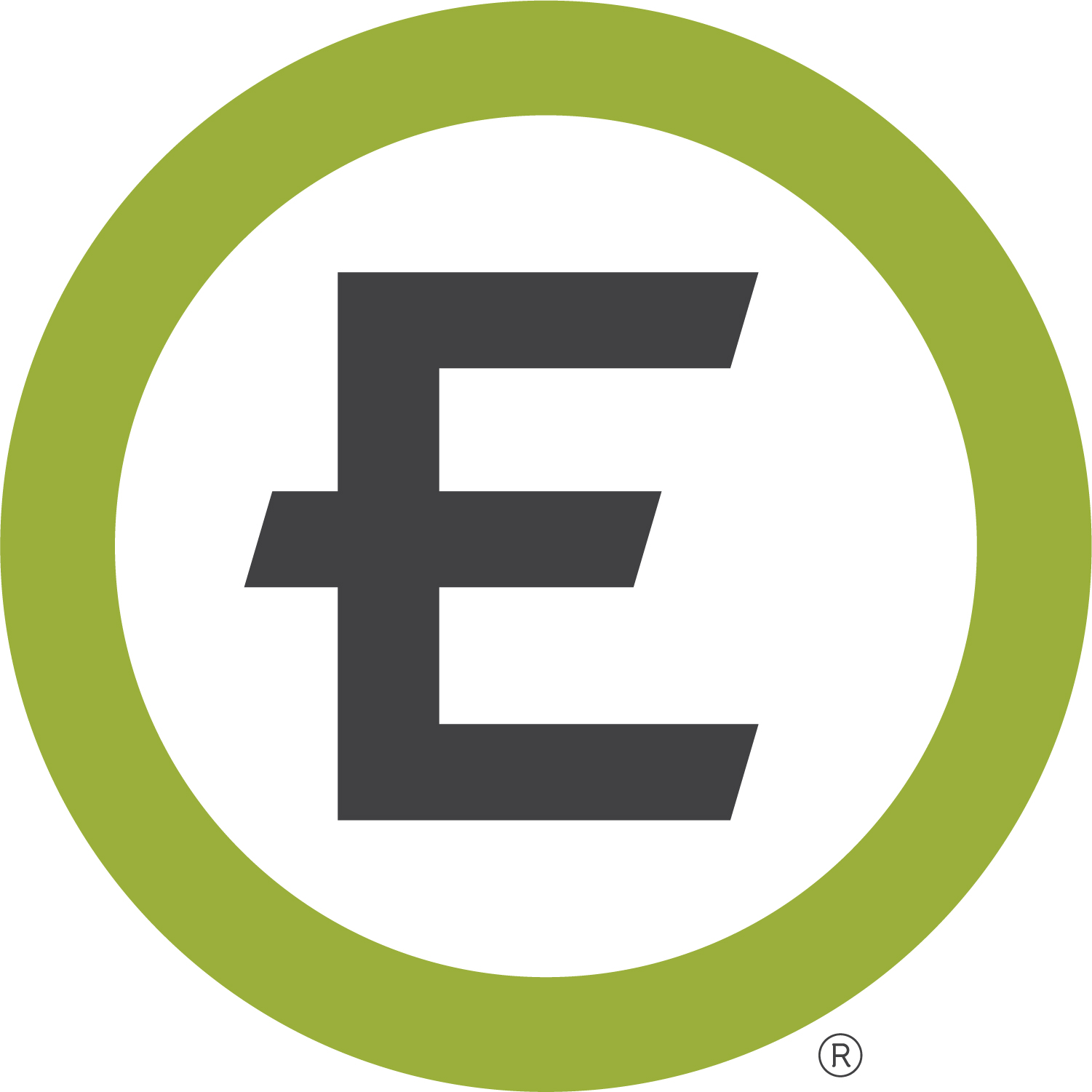 Epicosity is a unique global agency that blends traditional services with a strong digital footprint for brands with purpose. Based in Sioux Falls, S.D., it was founded in 2008 as Epic Multimedia and rebranded as Epicosity in 2013. Epicosity specializes in creative development, digital strategy, video production, website development, public relations and media buying and planning.