Clocking a decade of existence as a full-service advertising agency is a pretty swell feeling. Top that off with a host of new developments both in our staff and our space, and you can color this ideas company excited about what's to come in the next 10 years. But allow us to get a little retrospective on you in the meantime.

Here's a walk down memory lane and how we got to this very epic point.

The beginnings of a future agency are made possible when a couple of 'yotes officially make University of South Dakota their alma mater. Co-founders (and eventual CEO and CGO) Eric Sivertsen and Justin Smorawske leave the hallowed halls of USD with a business plan in mind... 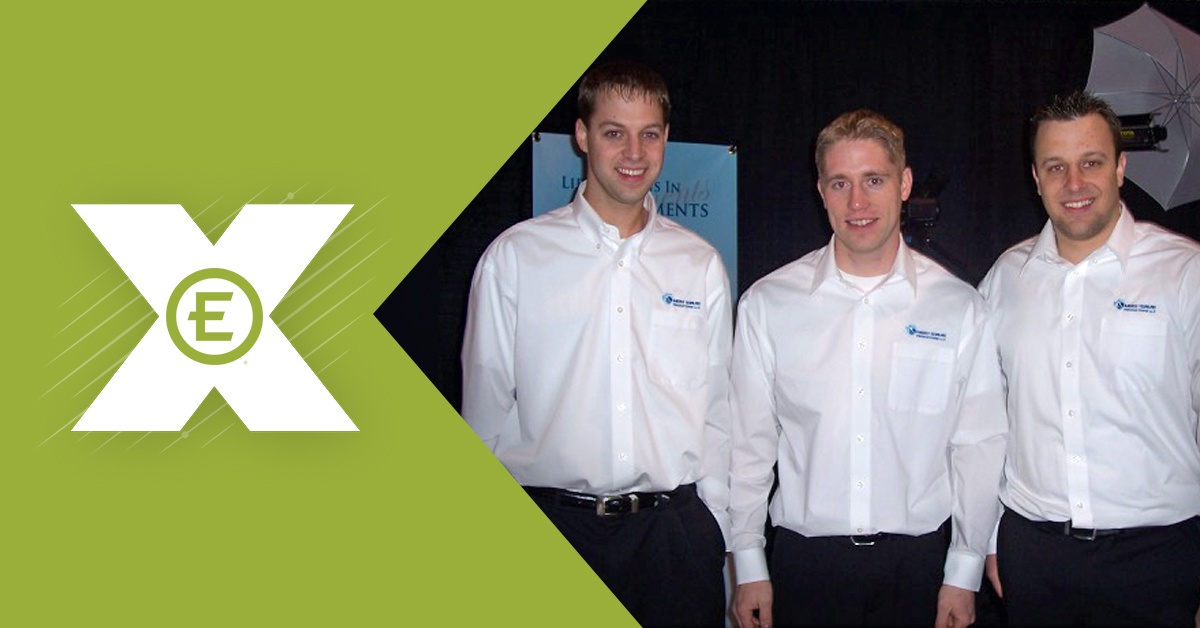 Eric and Justin help to found a video production company with a particular focus on wedding videography. New Wave Productions has a presence in Sioux City, Vermillion and Sioux Falls before shifting solely to Sioux Falls and operating out of a rented duplex property. The next step? Seek out an agency in need of video production capabilities... 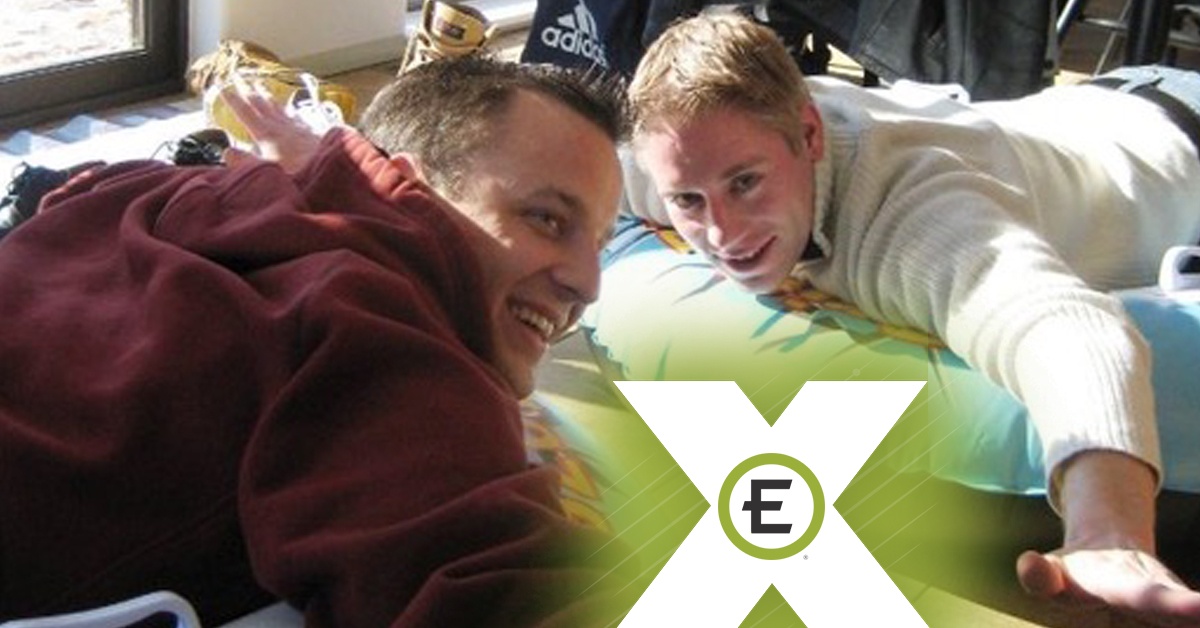 Epic Multimedia, a full-service marketing agency, is officially founded. Though, in true startup fashion, Eric and Justin run the business in their spare time, juggling respective full-time jobs. But that's what lunch breaks and evenings are for, right? The side hustle quickly transforms into something more official though...

Epic makes its first move into some more permanent digs, arriving at the Jameson building on Phillips Avenue in Sioux Falls—early signed clients included Center for Family Medicine, the South Dakota Department of Health and Total Card Inc. But Epic Multimedia isn't long for the Jameson building before a little more breathing room is required... 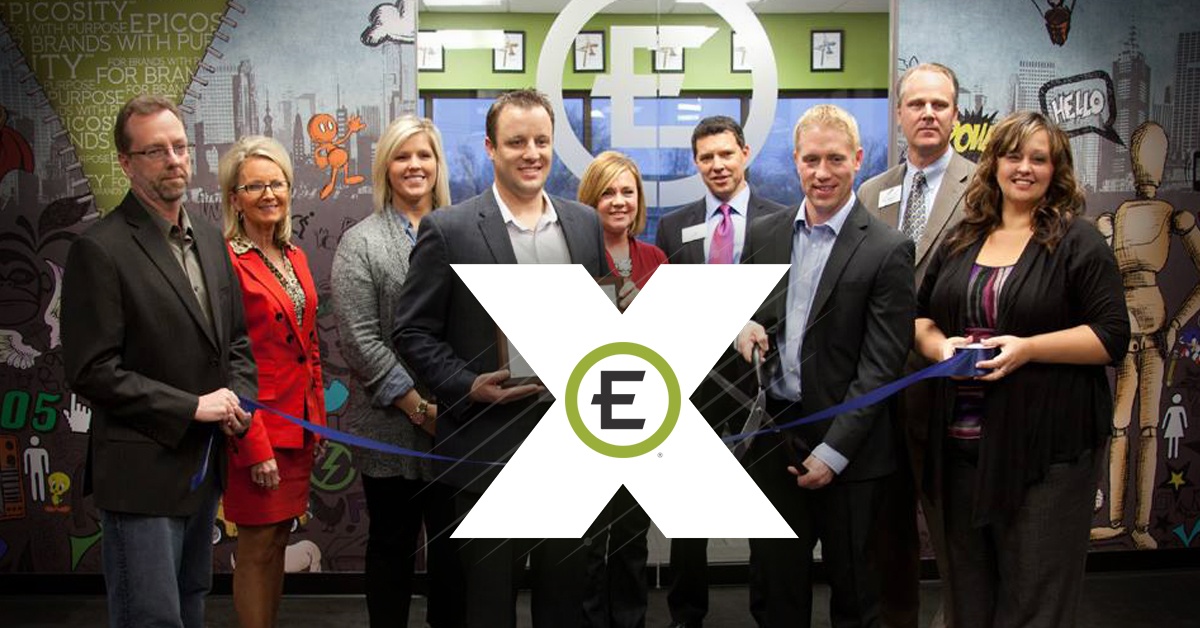 Break out the ribbon and the comically large scissors—Epic Multimedia makes its new home in the Hagan building on Cleveland Avenue in central Sioux Falls. With a growing staff and a client roster on the verge of going global, some fresh stomping grounds were just the ticket.

Ringing in the new year, Epicosity more than doubled its staff size and took on some major new clients in key industries. So why not change up that name? "Multimedia" was officially dropped, and "Epicosity" was born. 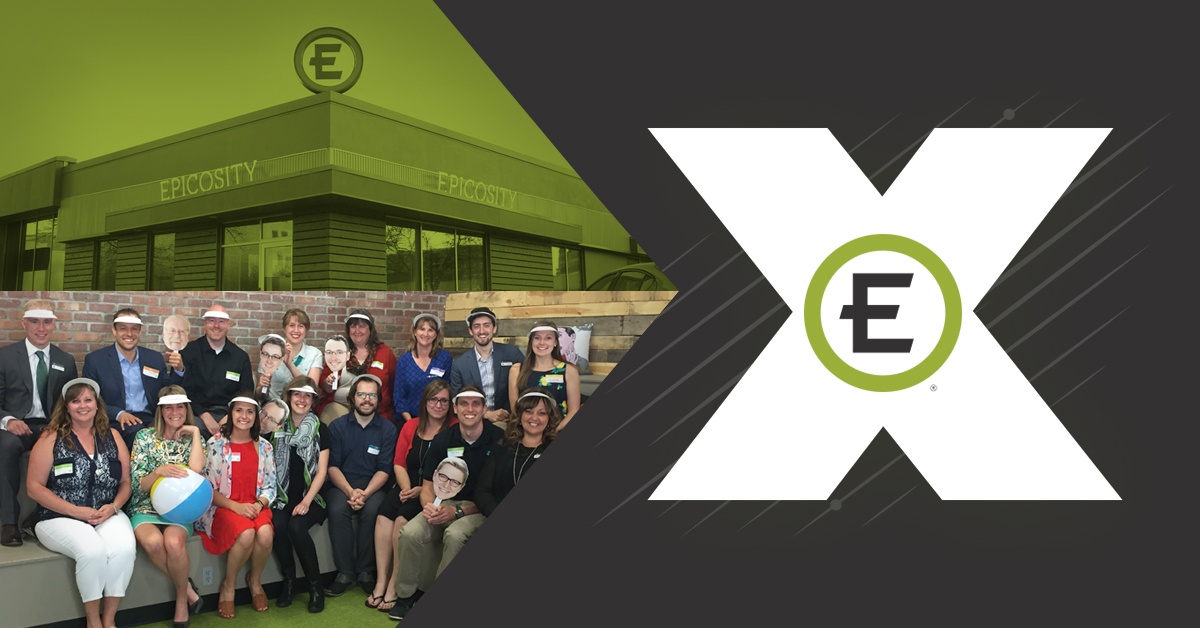 With a staff topping out at around 20, clients in nearly half of the states in the country and a first-time inclusion on the Inc. 5000 list of the fastest-growing American companies, Epicosity gears up for one more location switcheroo. Toting some new hardware from Prairie Business Magazine, the Tellys, the MarComs and the Daveys, Epicosity sought some new surroundings...

The team kicked off another new year with its biggest move yet—to downtown Sioux Falls and into the freshly renovated Epicenter. Outfitted with ample space for the growing staff, a bar for hosting our weekly Craft Beer Fridays and a nine-hole mini-golf course for good measure, Epicosity has taken to its home sweet home like nobody's business. 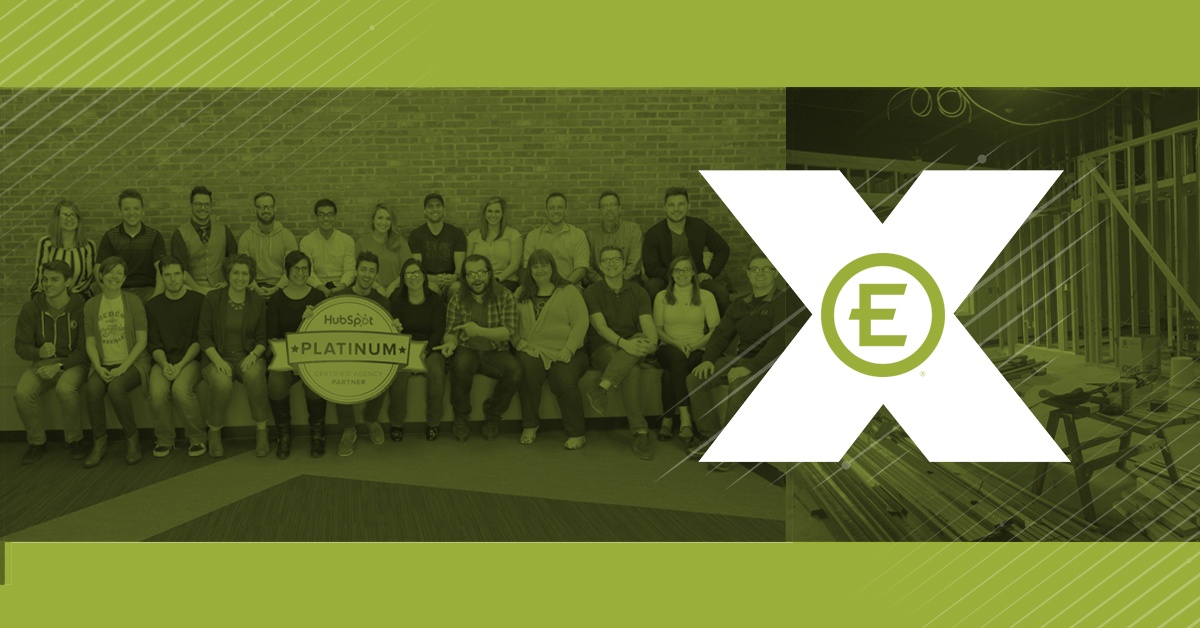 Epicosity is just getting started. Already this year, we've logged a fourth consecutive inclusion on the Inc. 5000 list, a now 30-plus-person staff, a building renovation and expansion project and some more awesome hardware from the likes of the Addys, CUNA Diamond Awards, Tellys, MAC Awards and W3 Awards. Here's to another 10 years filled with exciting new developments and awesomely epic ideas. 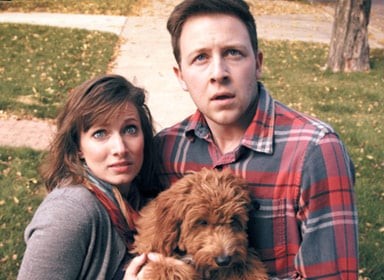