Epicosity: Past, Present and a Future Change of Scenery

Oh, what a long strange trip it's been...

Why the finality? Well, Epicosity is about to have a change of scenery. Our crew is moving from the hallowed halls of the Hagan building on Cleveland Avenue to some newly renovated digs downtown. But before we get ahead of ourselves, here's a look-see at where we've been for the past handful of years...

My business partner Justin Smorawske and I graduate together from University of South Dakota. 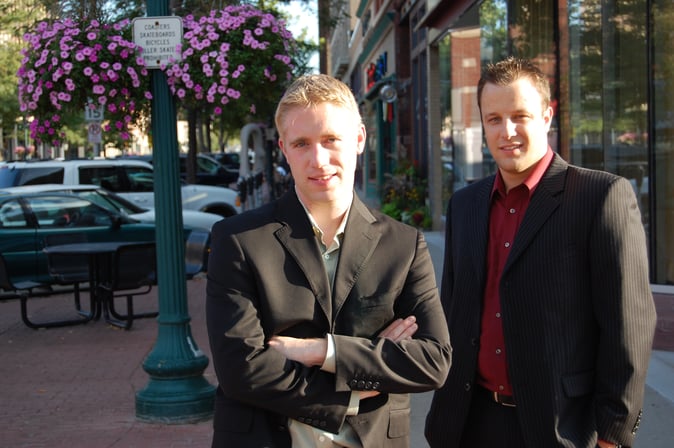 The two of us help to found New Wave Productions, a video production company primarily focused on wedding videography, which was originally located in Sioux City, Vermillion and Sioux Falls. Eventually the crew moves entirely to Sioux Falls, working out of a duplex rental property, until joining an agency looking for a video arm.

The first glimmers of the future agency are born, as we found Epic Multimedia. Both Justin and I are working separate full-time jobs, so the agency's earliest client meetings are conducted on breaks and after work.

Epic Multimedia moves into the Jameson building on Phillips Avenue in Sioux Falls, signing on Center for Family Medicine, the South Dakota Department of Health and Total Card Inc. as early clients. 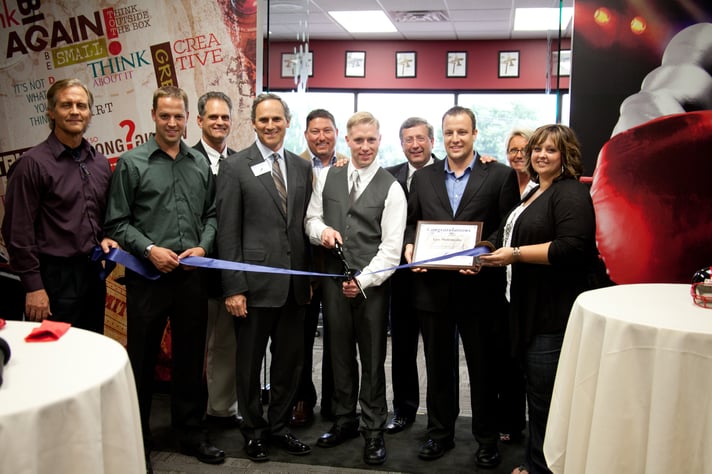 A new change of scenery is in order for Epic Multimedia, as the we change offices to our current location at Cleveland Avenue and 26th Street - and Mayor Mike Huether pays the office a visit. 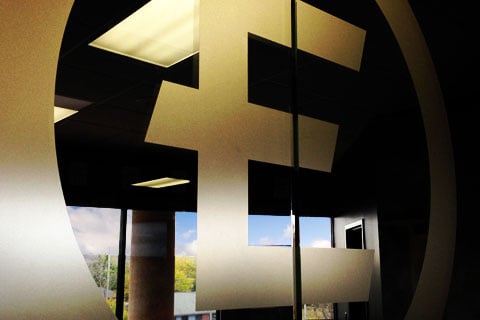 Since its founding, Epic Multimedia has grown considerably, more than doubling its size from 2012 to 2013 thanks to new international business and key-industry growth. As such, the agency takes on a new name, Epicosity, which it carries to this day. 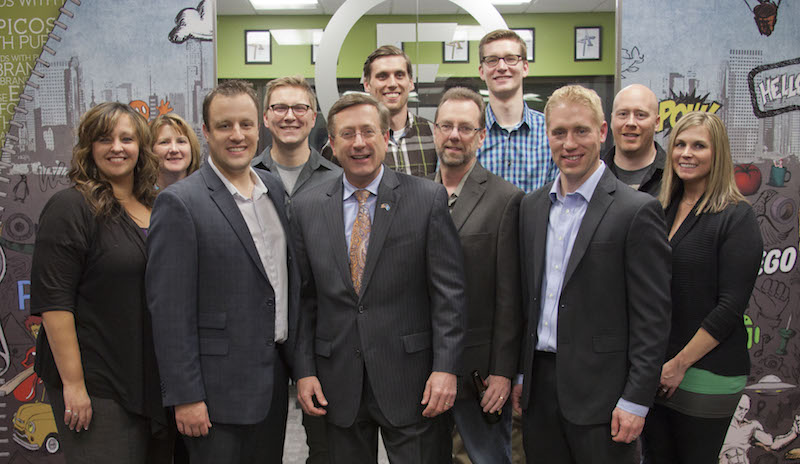 Epicosity celebrates a year under its new identity with an open house - Mayor Huether even makes an appearance.

Epicosity grows to a staff of nearly 20 employees, with clients in 23 states and three countries. The agency is named to the Inc. 5000 list of the top rising private companies in the United States and the Prairie Business Magazine 50 Best Places to Work, and nabs five Telly Awards, 11 MarCom Awards and four International Davey Awards.

There are big things coming up for Epicosity. We'll keep you updated on what the future holds for us in the coming weeks and let you know when you can get a first look at our new office in downtown Sioux Falls on Main Avenue. Our official moving day is fast approaching!